Tourism in Rwanda is rising like a phoenix out of the ashes. Since 2011, tourism has been the country’s top foreign exchange earner and this sector continues to grow. This growth can largely be attributed to gorilla trekking, but in recent years other exciting destinations are opening up. National Parks, that 20 years ago were almost wiped out, are now starting to take their place again on trips to Uganda.

Kigali, the country’s capital, is fast becoming a centre of innovation and ambitious infrastructure development. Old traditional ways are being forced to take a back seat as the country looks to its youth (over 40% of the country is under 25 years old) to drive this renewal.

Rwanda, as part of Africa’s Great Lakes Region, was one of the countries from which the black tribes of southern Africa originated. Its reasonably recent history was tumultuous with most tourists having heard of the awful genocide that the population of Rwanda was subjected to. It more recent history is more encouraging and promising.

Conservation has been making great strides in Rwanda. Akagera National Park and Nyungwe Forest, in particular, have been brought back from the brink and the wildlife in these parks is well on the way to recovery. This means that Rwanda has much more to offer than Gorilla treks, it is also a Big5 destination.

The biggest tourist attraction in Rwanda remains the Volcanoes National Park and gorilla trekking. Nyungwe Forest is the next most important and well-known area to visit. Akagera National Park is the newcomer and offers a safari and an opportunity to witness a true conservation success story. Lake Kivu is a change to relax on the shores of one of Africa’s …

Kigali is the entry point to Rwanda. It is a progressive city with lots of new, modern buildings and some great restaurants. The Genocide Memorial is a sobering, but interesting, side trip that will help you understand how far Rwanda has come in the last two decades. As Rwanda is small, the distances are not great, but road conditions, when …

Volcanoes National Park: It is good to note that the lodges are on the outskirts of the park as there is no accommodation or camping in the park itself. Visas for Rwanda can be obtained online. On offer is an East Africa Tourist Visa. This one visa allows access into Uganda, Rwanda and Kenya. The tap water is not drinkable … 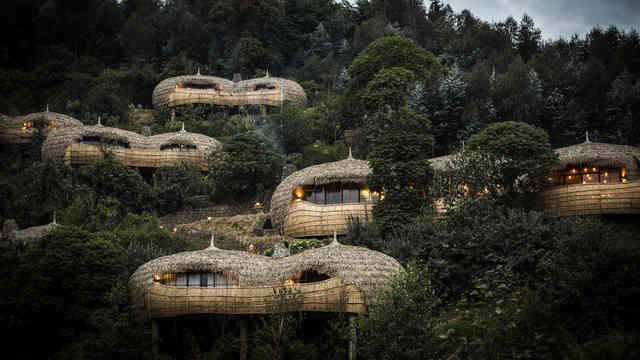 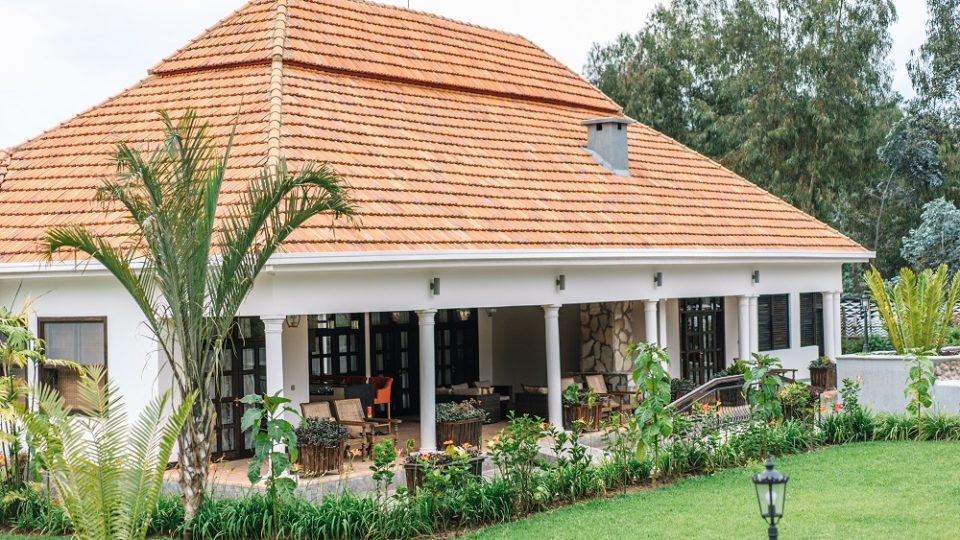 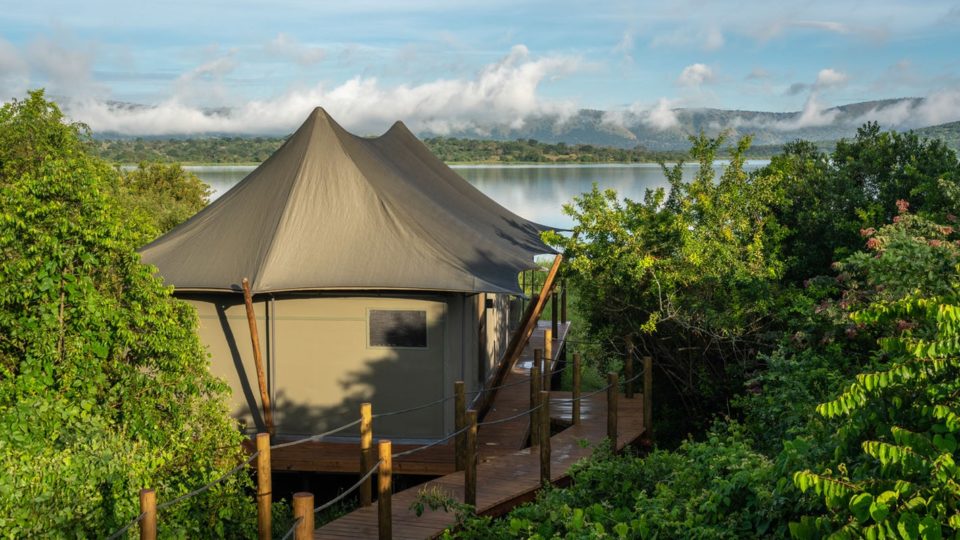 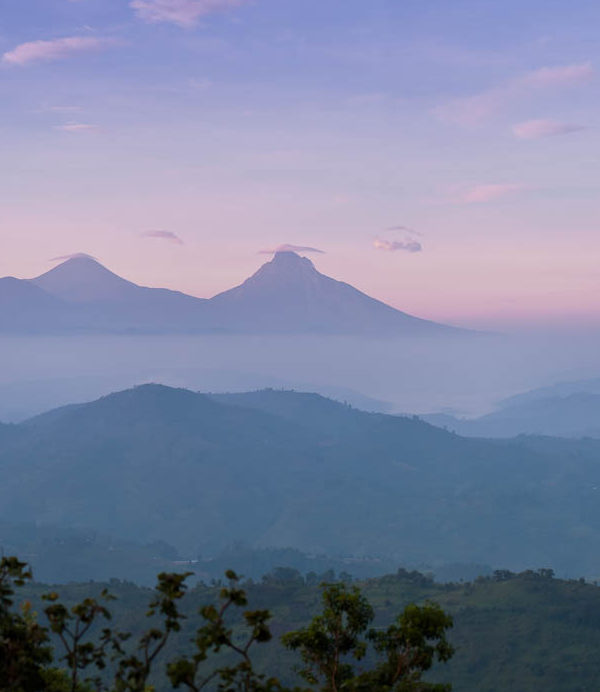 This is a selection of the most popular tours, but by no means exhaustive. If you want to include other options of have a tailor-made tour worked out for your trip of a lifetime, please contact us.

END_OF_DOCUMENT_TOKEN_TO_BE_REPLACED

I want to experience!