Few countries off more remote and off-the-beaten-track experiences than Zambia.

With one lodge at the present moment, Liuwa Plain’s King Lewanika Lodge is the king of off-the-beaten track. Liuwa Plains is special. Home to the second largest wildebeest migration and a conservation history dating back to the 19th century, Liuwa is unique. Vast landscapes of open savannah flood during the rainy season, transforming the park into a watery wilderness. There are few things that can rival seeing a thunderstorm approaching over the flat plains.

Kafue is still off-the-beaten-track, although it is becoming more and more popular with each passing season. As the closest wildlife safari destination to the Victoria Falls, the Kafue, strangely has remained relatively untouched and unexplored. In recent years, more and more lodges have found their place and the Kafue is well on its way to become a premier wildlife safari destination. Due to its size, it has a wide variety of habitats, which in turn leads to a great diversity of wildlife. The Kafue River floods the surrounding plains in the wets season making it too wet for safari, so the window of opportunity to visit one of Africa’s biggest game parks is restricted to the dry season.

The largest mammal migration in the world. Over 10 million bats descend on a a few hectares in the Mushitu Swamp Forest between October and December each year. With only two lodges currently in the park, you are not spoilt for choice. A few mobile operators put up temporary camps for their annual trips to the Kasanka and the nearby Bangweulu Swamps.

The North Luangwa is wild and untouched. Only walking safaris are possible and accommodation is restricted to a couple of bush camps or mobile walking safaris. While the wildlife is similar to its southern counterpart, the South Luangwa, the terrain is much more challenging and likewise so is game viewing.

Off-the-beaten-track, remote and mostly pristine, few places can offer that feeling of being alone on a very big planet like the above destinations. 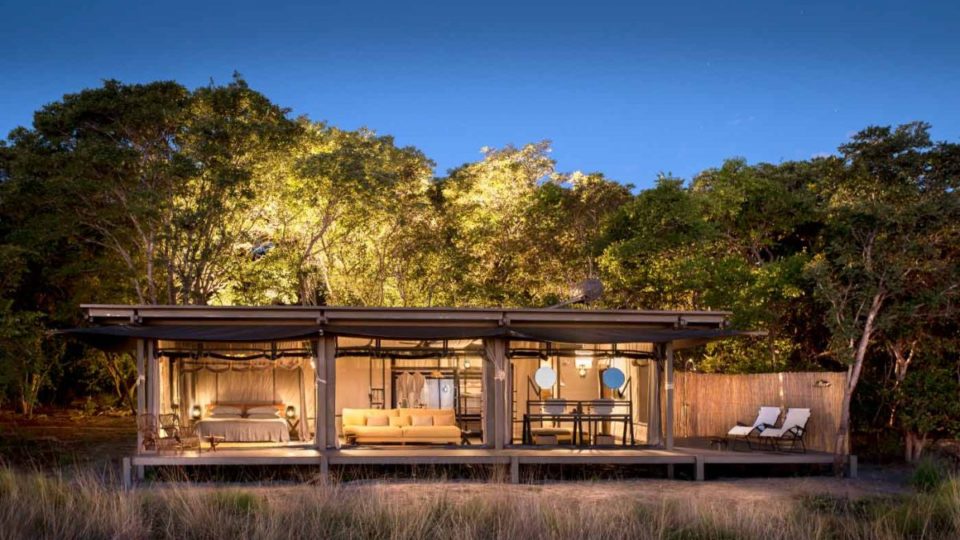 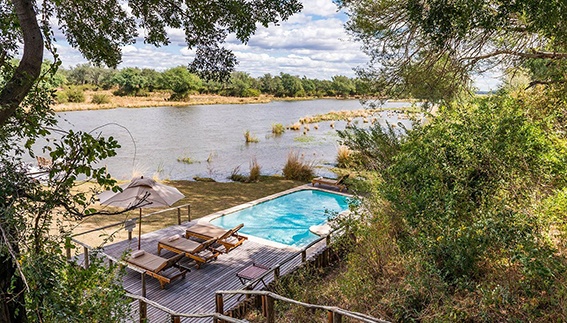